Torpoint Community College and a day of workshops 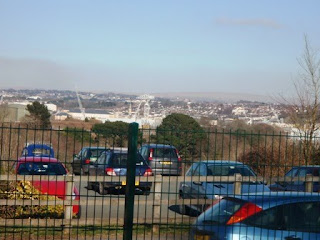 At Torpoint Community College all day, where we deliver ten workshops in all - two teams working simultaneously. It's a long drive from west Cornwall. Plymouth and the dockyards are visible across the river. Lin Martin, who has invited us, describes it as a monocultural area, despite the proximity of the city. We work with groups of year 7 and year 8 students during the day. This is the Year 7 classroom. 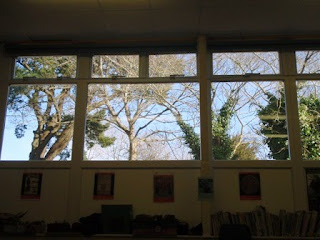 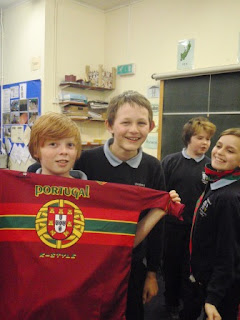 Lots of interesting - and eye-opening attitudes. What are migrant workers? What do they do? We encounter the kind of remarks that we've heard elsewhere: 'They're here taking our jobs.'  'They're here because it's safer than in their own country'.  Etc.
One thing that surprises me greatly - out of the 100 or so students that I work with during the day, only one recognises a photo of St Michael's Mount. The teacher tells us that the children don't tend to travel - they don't know Cornwall.  I've heard similar things elsewhere, but not paid too much attention. But this really strikes me today.
Everyone - without exception - is delighted to meet Valdek, who I am working with.  One boy asks - rather tentatively - if Valdek knows K***. We ask who K*** is. We are told he is a Polish boy who had to leave the school because of bullying. He liked apple juice and the boy tells us people teased him and squirted apple juice in his face.  Valdek says he doesn't know him ....
We look at items brought to Cornwall by migrant workers from Portugal .... 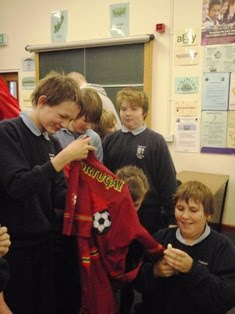 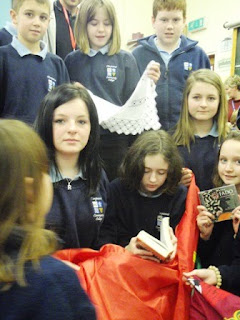 Then Waldek shows a selection of things he brought with him to this country. A sandwich box (he always carries a packed lunch) 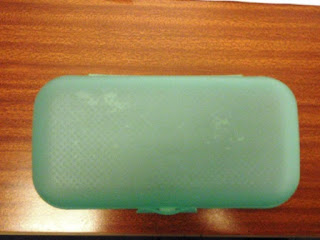 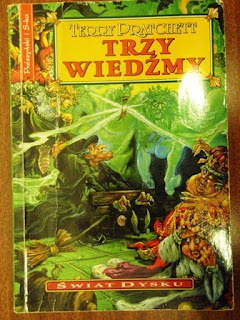 His lucky elephant - which needs to point to the window when he takes exams and tests.

And most exciting of all... a CD of Waldek's band. It turns out that he is an extremely accomplished saxophonist. We just have time to play one of the tracks. Everyone is rivetted. And several of the boys shake Waldek's hand and thank him as they leave. 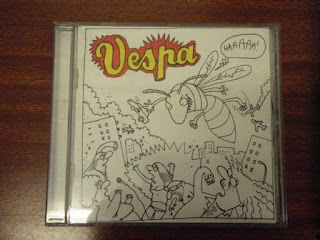 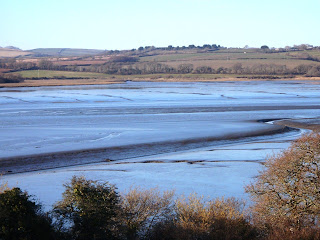 The road home borders the river.
Posted by Susan Roberts at 19:56